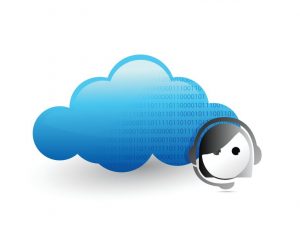 Listen to this audio file and jot down as many elements as you can. There are 9 messages and one ATIS, as in the FCL.055 exam. Each message is played twice, with a short pause between each repetition and a 10-second pause between two messages. Unlike in this instance, the actual FCL.055 exam uses a fill-in-the-blanks format.

Look at this exercise as you would a FCL.055 fictional flight: play the pilot’s part in this scenario:

F-BASF is a DR400 from Luxembourg to Tempelhof

The script and audio file contain only the ATC messages, with enough blanks, in the text as in the recording, for the pilot’s messages and readbacks.

Listen to this audio file and find the missing words in the text: 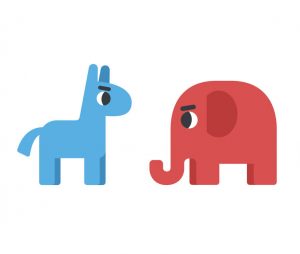 In the US, the symbol of the Republican Party is an elephant, while the Democrats favor a donkey. Read some excerpts from a CNN article explaining the origin of these strange mascots, then answer the following questions:

–  Who popularized the symbols?

– Where did he work?

– Which word is said to be derived from his name?

– In which year was the elephant popularized as a symbol for the Republican Party?

– To what is Nast comparing American politics?

The full article is available here.

Review the origin of Eliot’s Practice Papers and go for a treasure hunt among the first of them with this October 2018 Infopilote article entitled:

Double the pleasure, find the treasure, with Eliot’s Practice Papers.

and in the November issue of Infopilote.